The ioLogik E1200 Series supports the most often-used protocols for retrieving I/O data, making it capable of handling a wide variety of applications. Most IT engineers use SNMP or RESTful API protocols, but OT engineers are more familiar with OT-based protocols, such as Modbus and EtherNet/IP. Moxa’s Smart I/O makes it possible for both IT and OT engineers to conveniently retrieve data from the same I/O device. The ioLogik E1200 Series speaks six different protocols, including Modbus TCP, EtherNet/IP, and Moxa AOPC for OT engineers, as well as SNMP, RESTful API, and Moxa MXIO library for IT engineers. The ioLogik E1200 retrieves I/O data and converts the data to any of these protocols at the same time, allowing you to get your applications connected easily and effortlessly.

This industrial Ethernet remote I/O comes with two switched Ethernet ports to allow for the free flow of information downstream to another local Ethernet device, or upstream to a control server via expandable daisy-chained Ethernet I/O arrays. Applications such as factory automation, security and surveillance systems, and tunneled connections can make use of daisy-chained Ethernet for building multidrop I/O networks over standard Ethernet cables. Many industrial automation users are familiar with multidrop as the configuration most typically used in fieldbus solutions. The daisy-chain capabilities supported by ioLogik Ethernet remote I/O units not only increase the expandability and installation possibilities for your remote I/O applications, but also lower overall costs by reducing the need for separate Ethernet switches. Daisy-chaining devices in this way will also reduce overall labor and cabling expenses.

Save Time and Wiring Costs with Peer-to-Peer Communications

In remote automation applications, the control room and sensors are often far removed, making wiring over long distances a constant challenge. With peer-to-peer networking, users may now map a pair of ioLogik Series modules so that input values will be directly transferred to output channels, greatly simplifying the wiring process and reducing wiring costs.

For Modbus devices that are controlled and detected by fixed addresses, users need to spend a vast amount of time researching and verifying initial configurations. Users need to locate each device’s networking details, such as I/O channels or vendor-defined addresses, to enable the initial or start address of a SCADA system or PLC. Devices that support user-definable Modbus TCP addressing offer greater flexibility and easier setup. Instead of worrying about individual devices, users simply configure the function and address map to fit their needs. 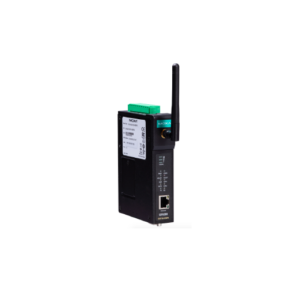 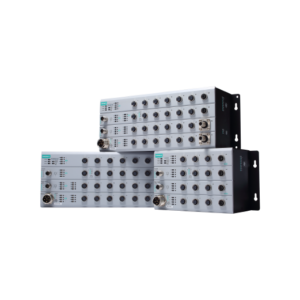 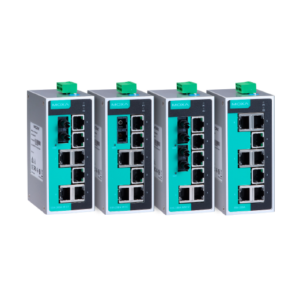 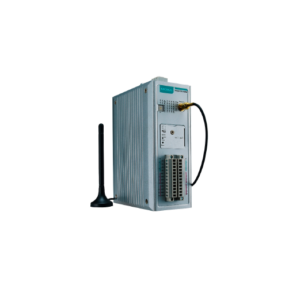